JOIN THE CLASS OF 808 WAITLIST
YES, I'M READY FOR THE WEEKLY DOWNLOAD!

Listen To What Others Had To Say About The Weekly Download

Here's What You're Going to Get: 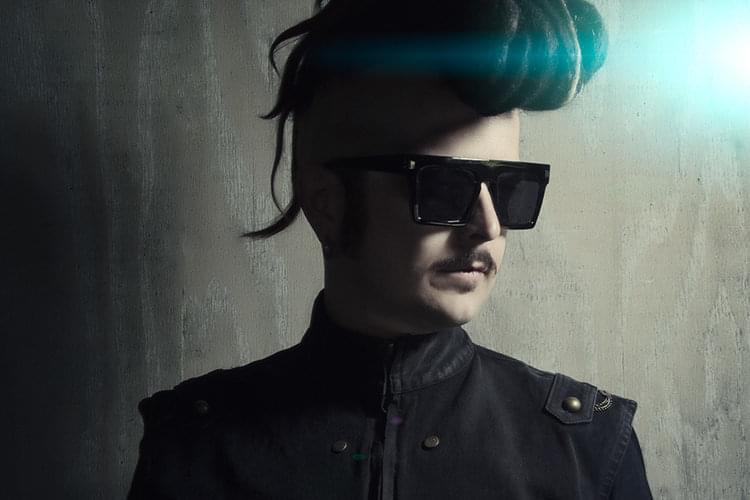 Get access to weekly live calls every Wednesday evening at 7pm PST. You'll have the opportunity to ask ill.Gates questions!

Get access to a huge archive of exclusive downloads such as the Moog Little Phatty Sub Bass Pack, the riser pack, Modular Sound Pack, and more. New downloads added each and every week! 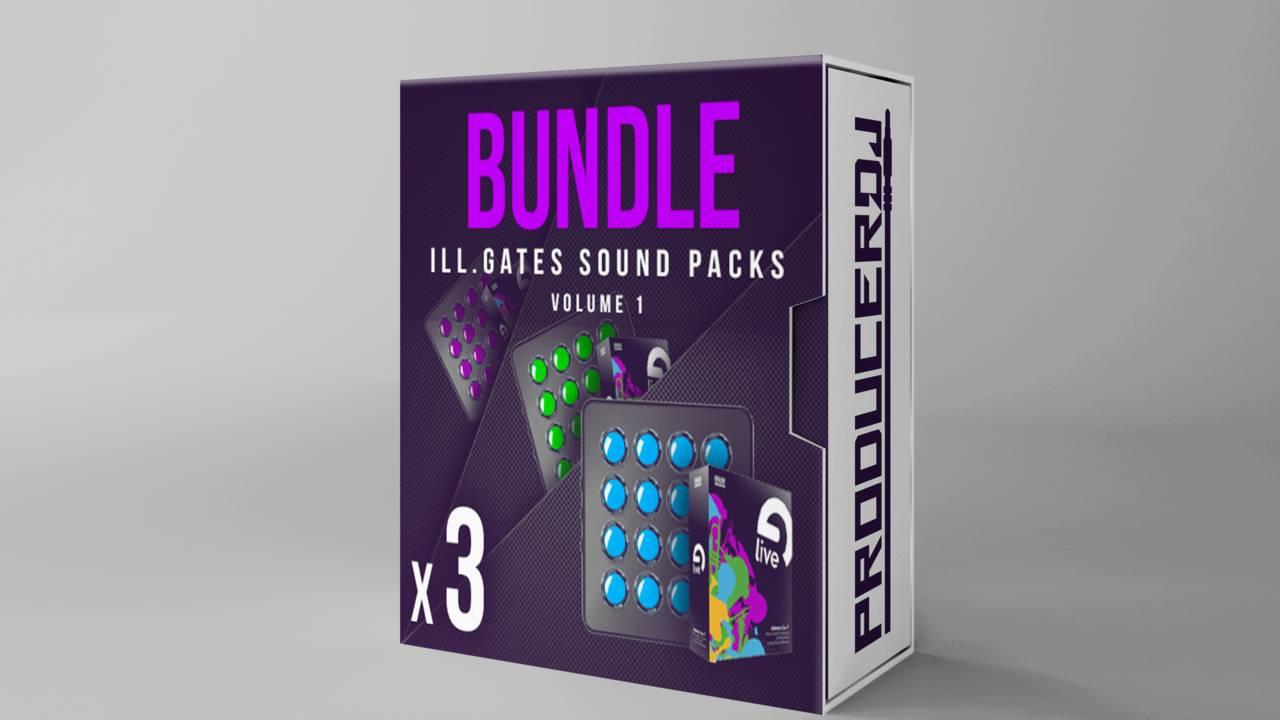 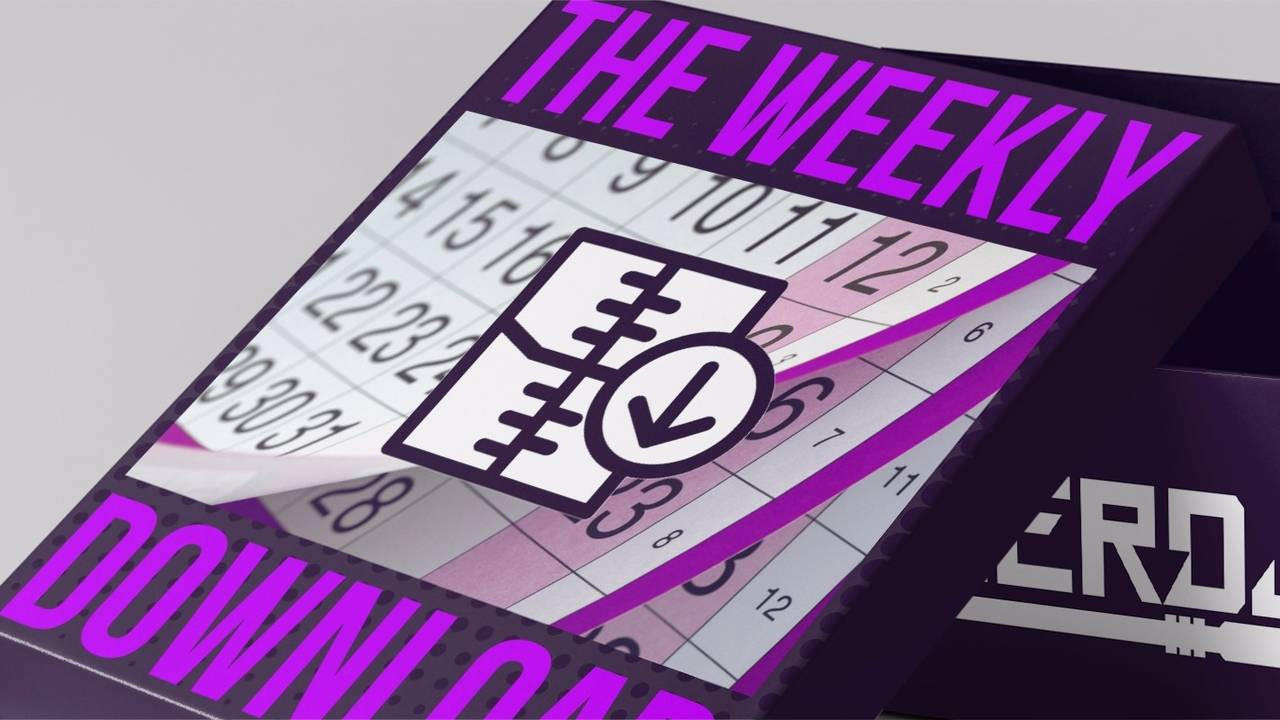 Lessons on special sidechaining methods, layering drums, the 3 extremes, mixing vocals, and checkerboarding. Plus access to the ill.GATES Guide to Producing e-book!

Learn how to build your own drum racks, or use ill.Gates's exclusive set of Ableton racks for your own productions! 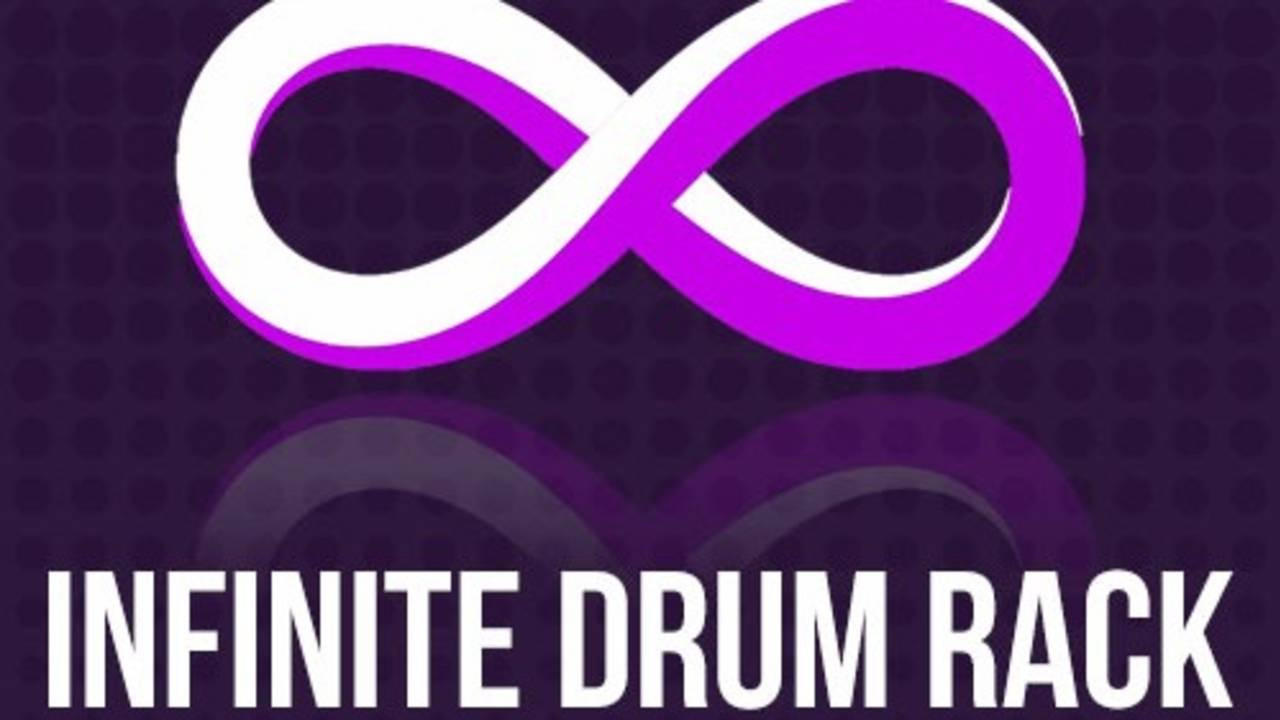 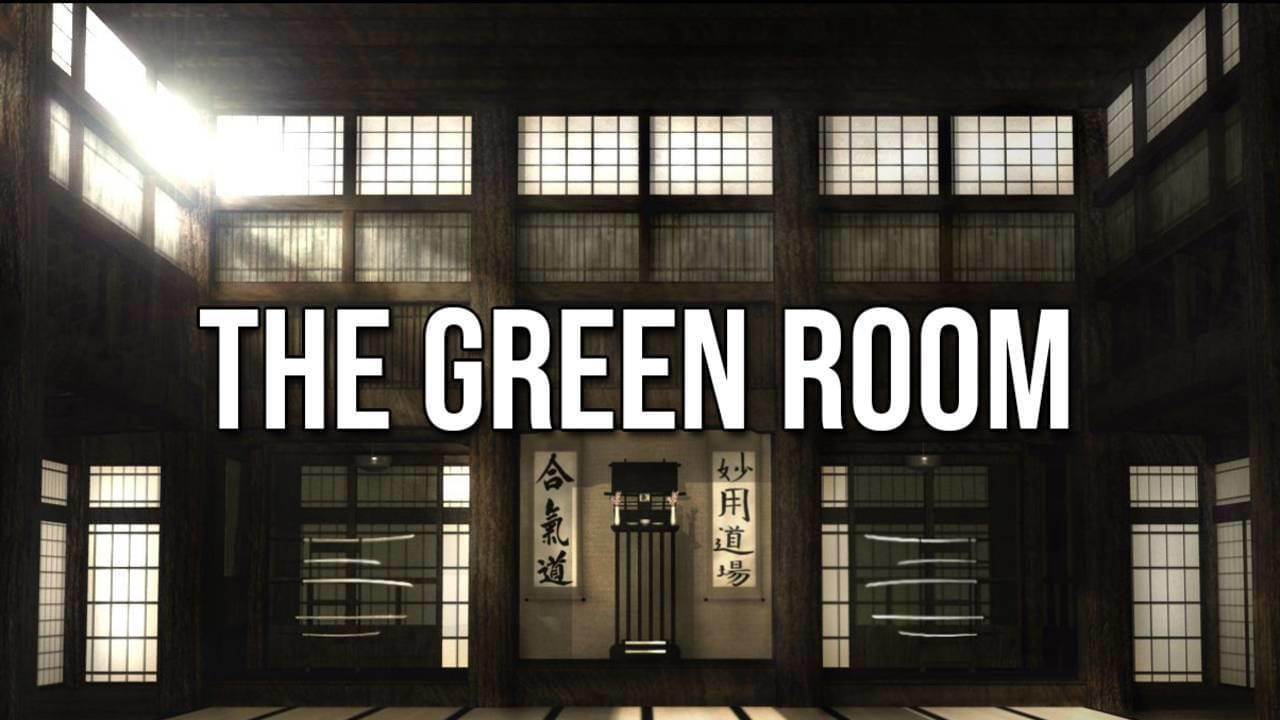 This is the backstage area of the Dojo where all musicians can come to network and grow into a family. There are over 600+ members!

ill.GATES HAS BEEN FEATURED ON: 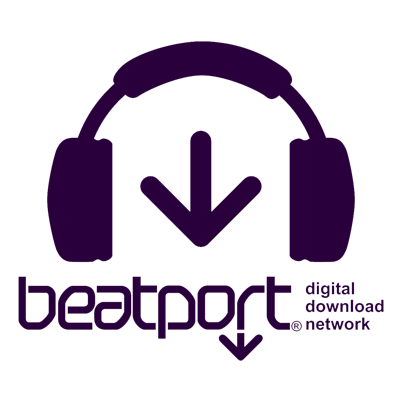 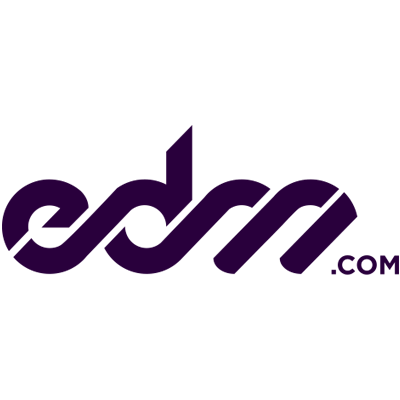 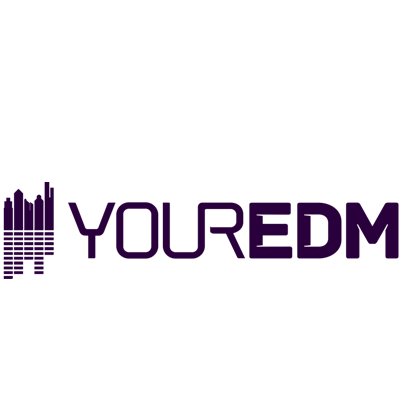 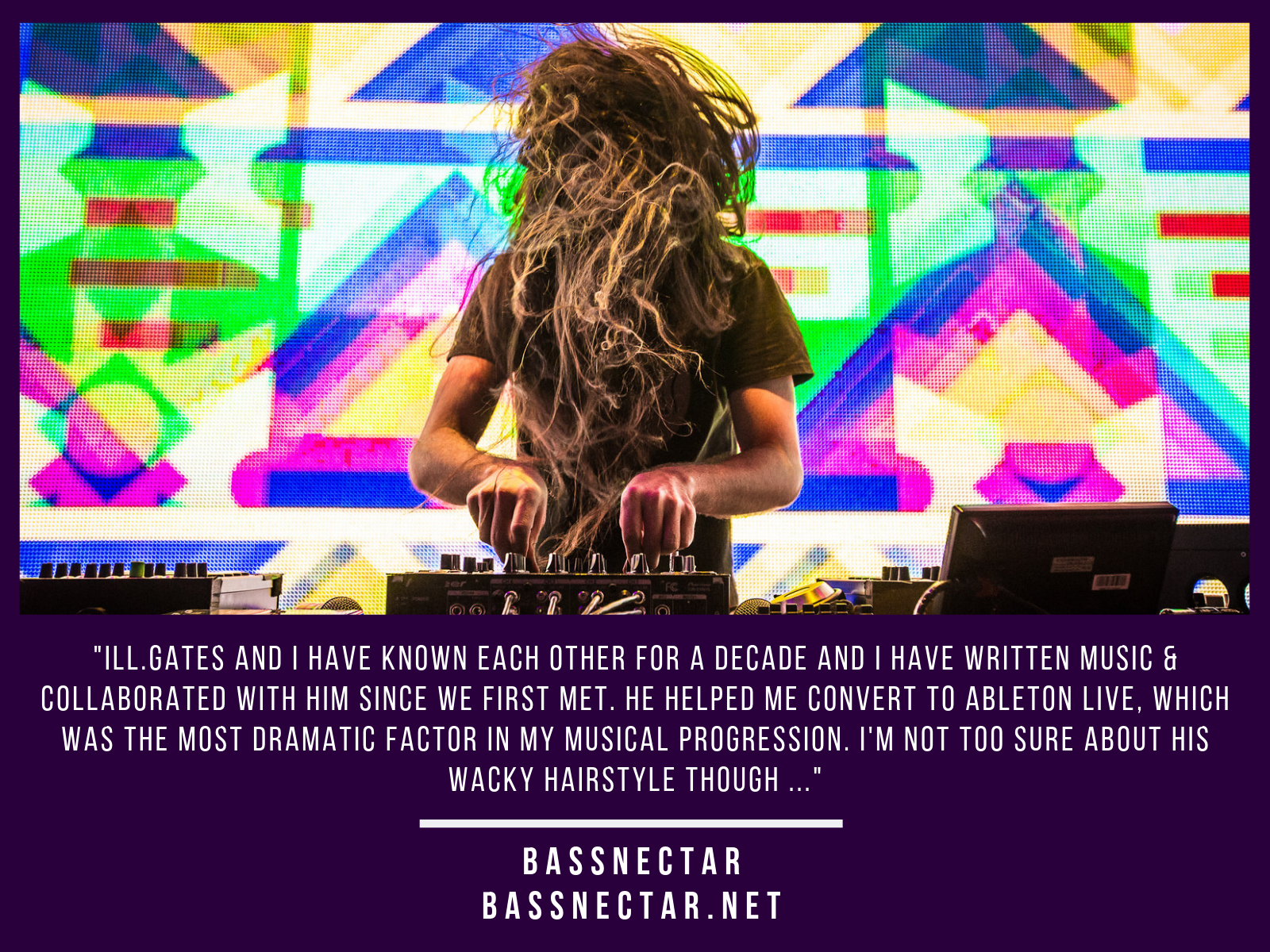 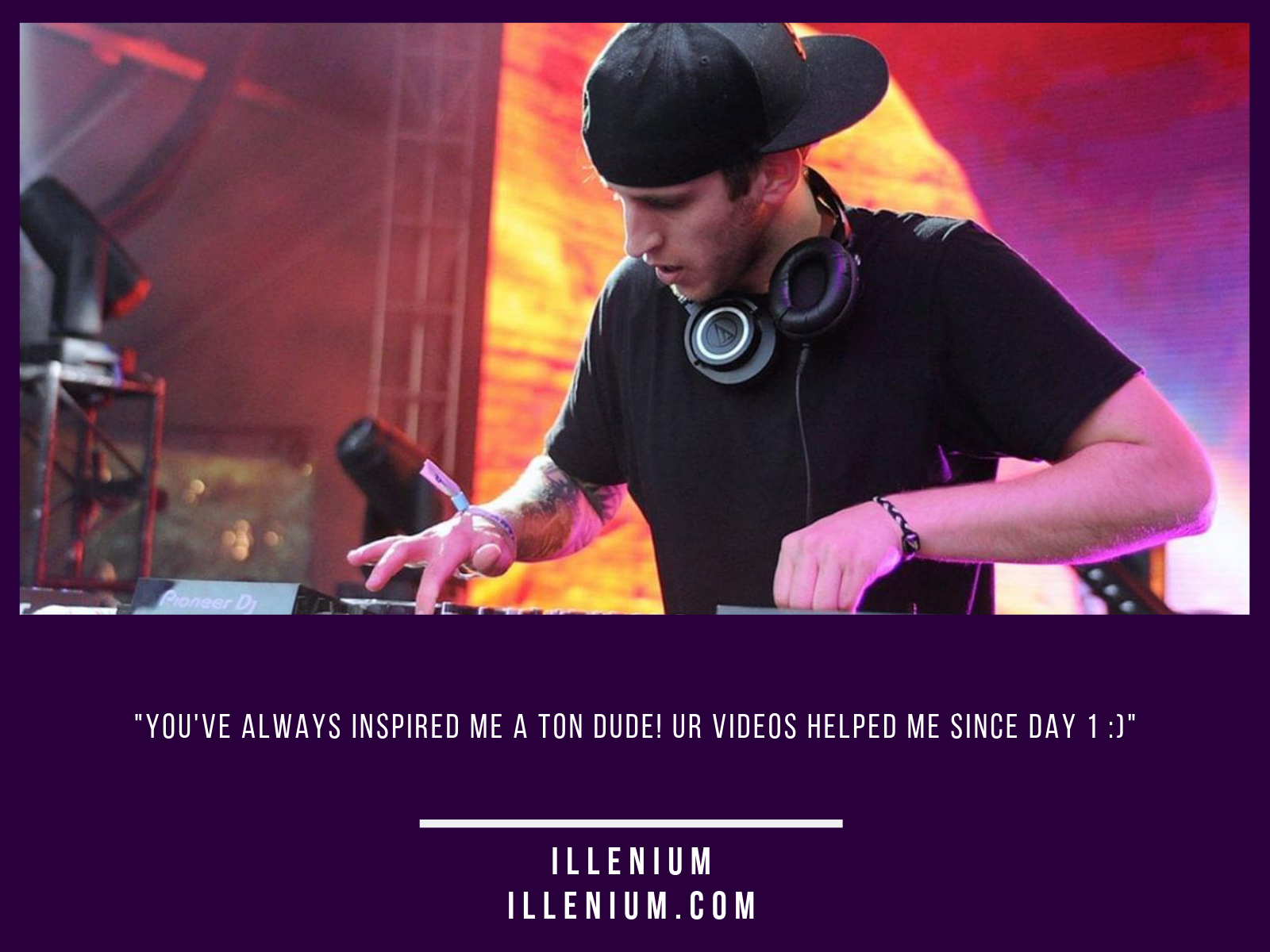 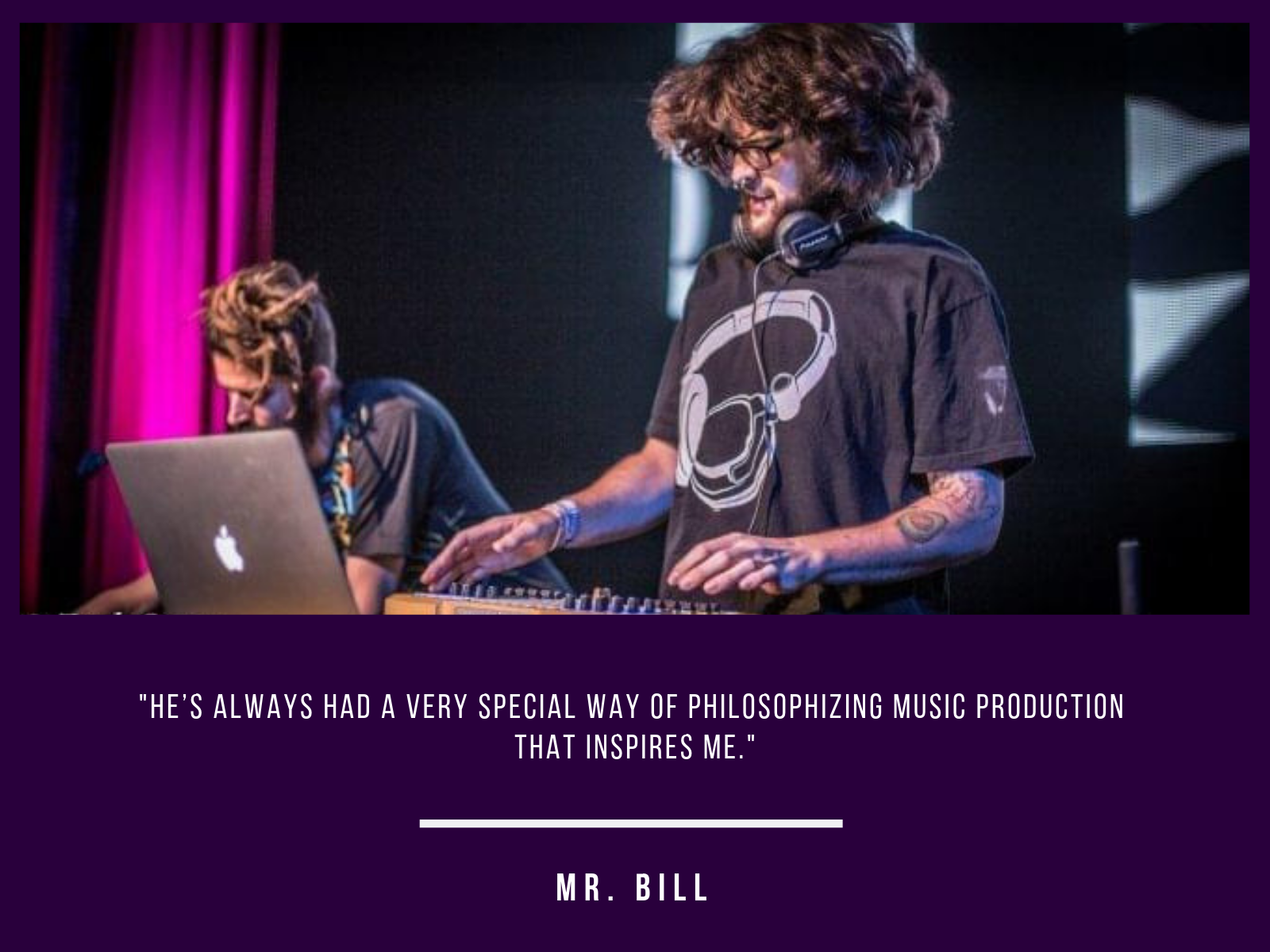 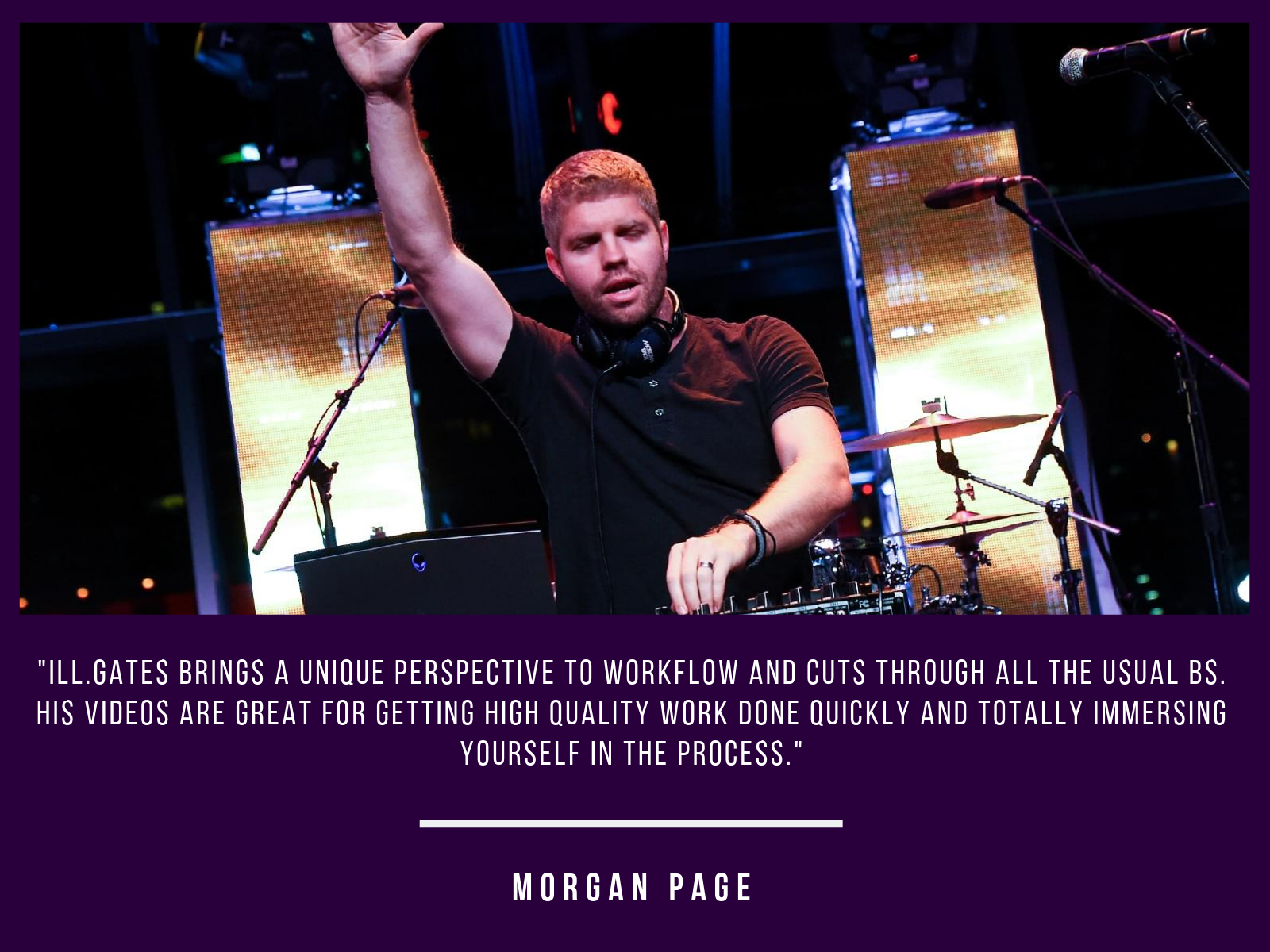 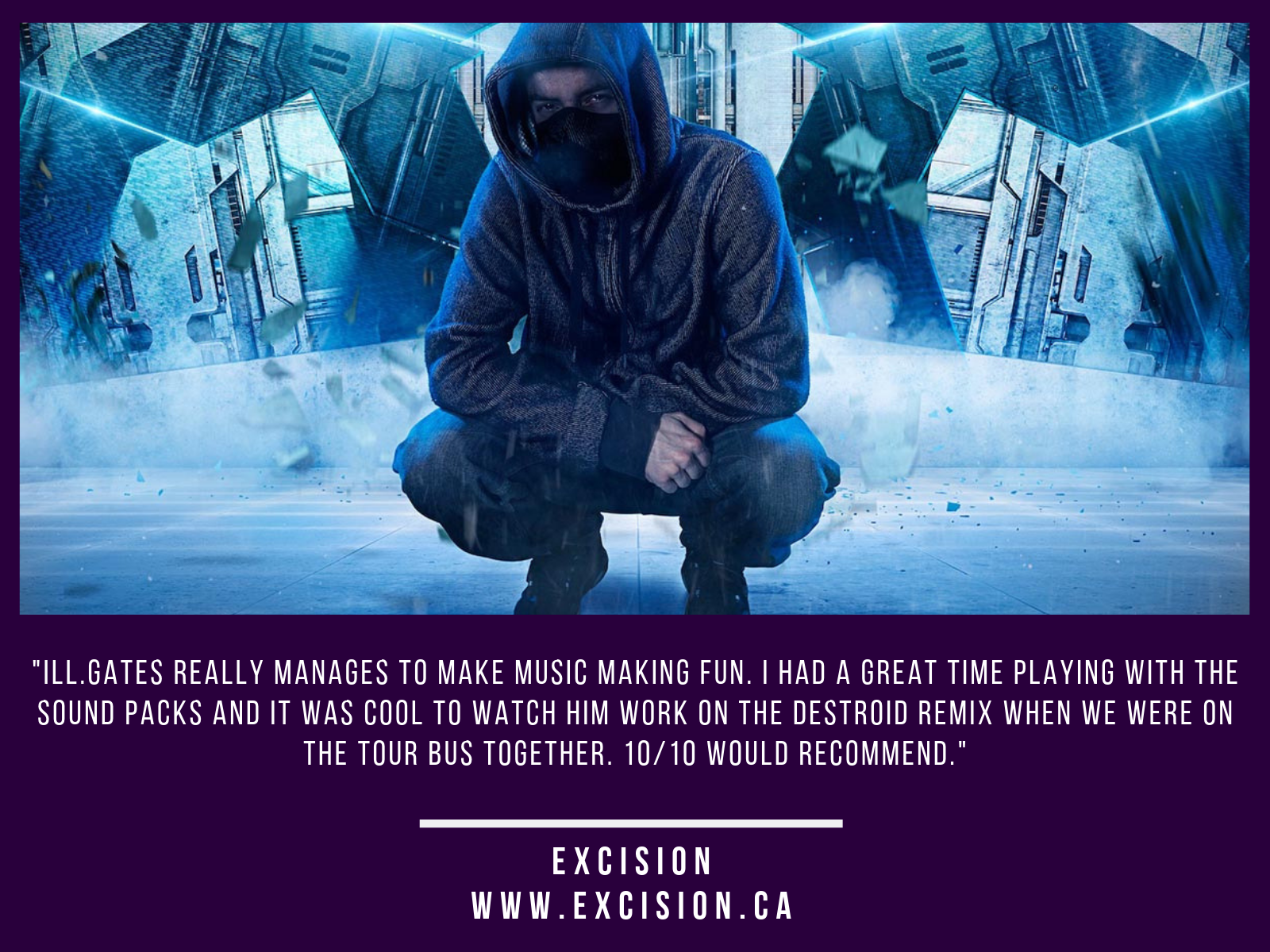 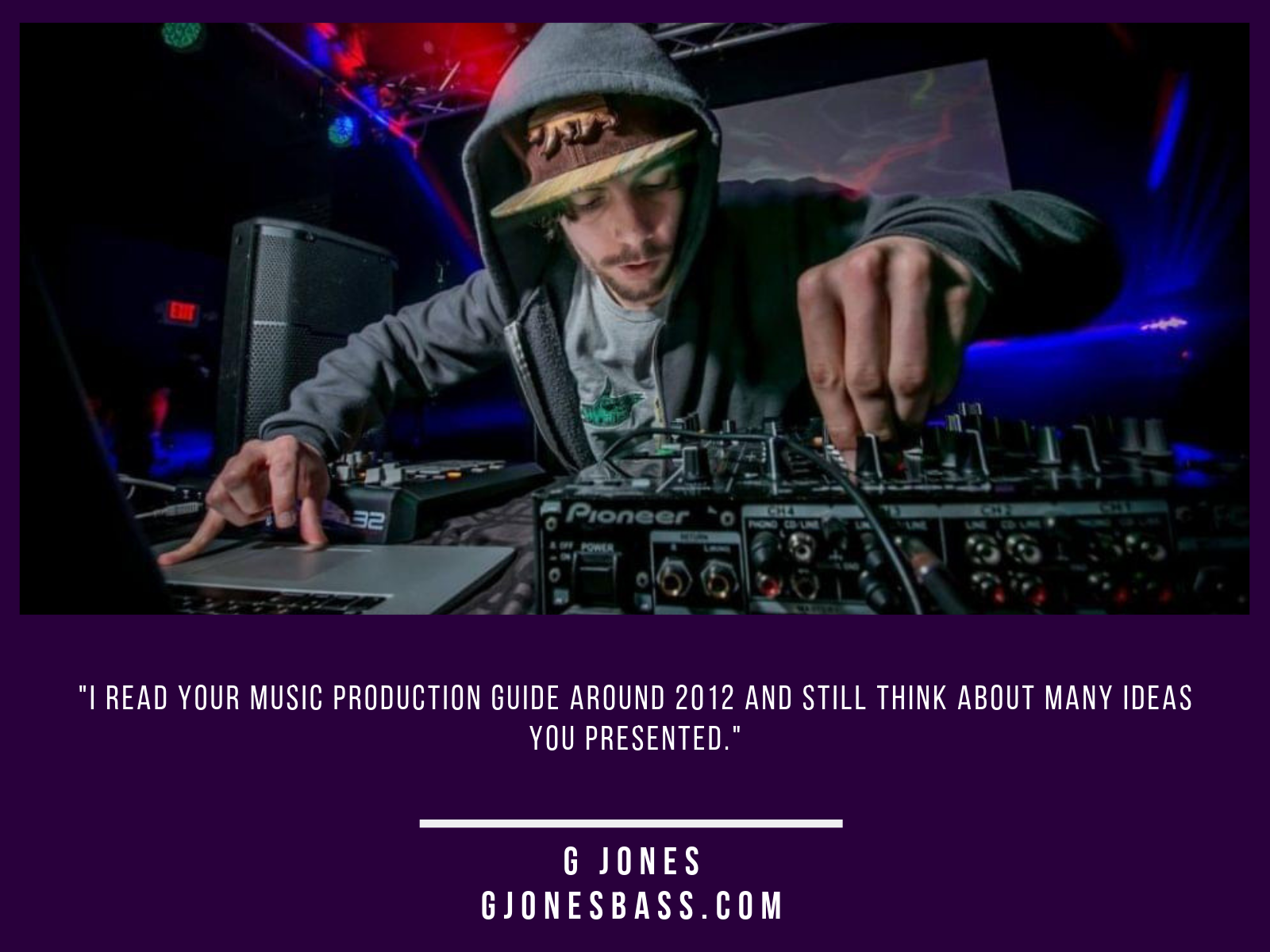 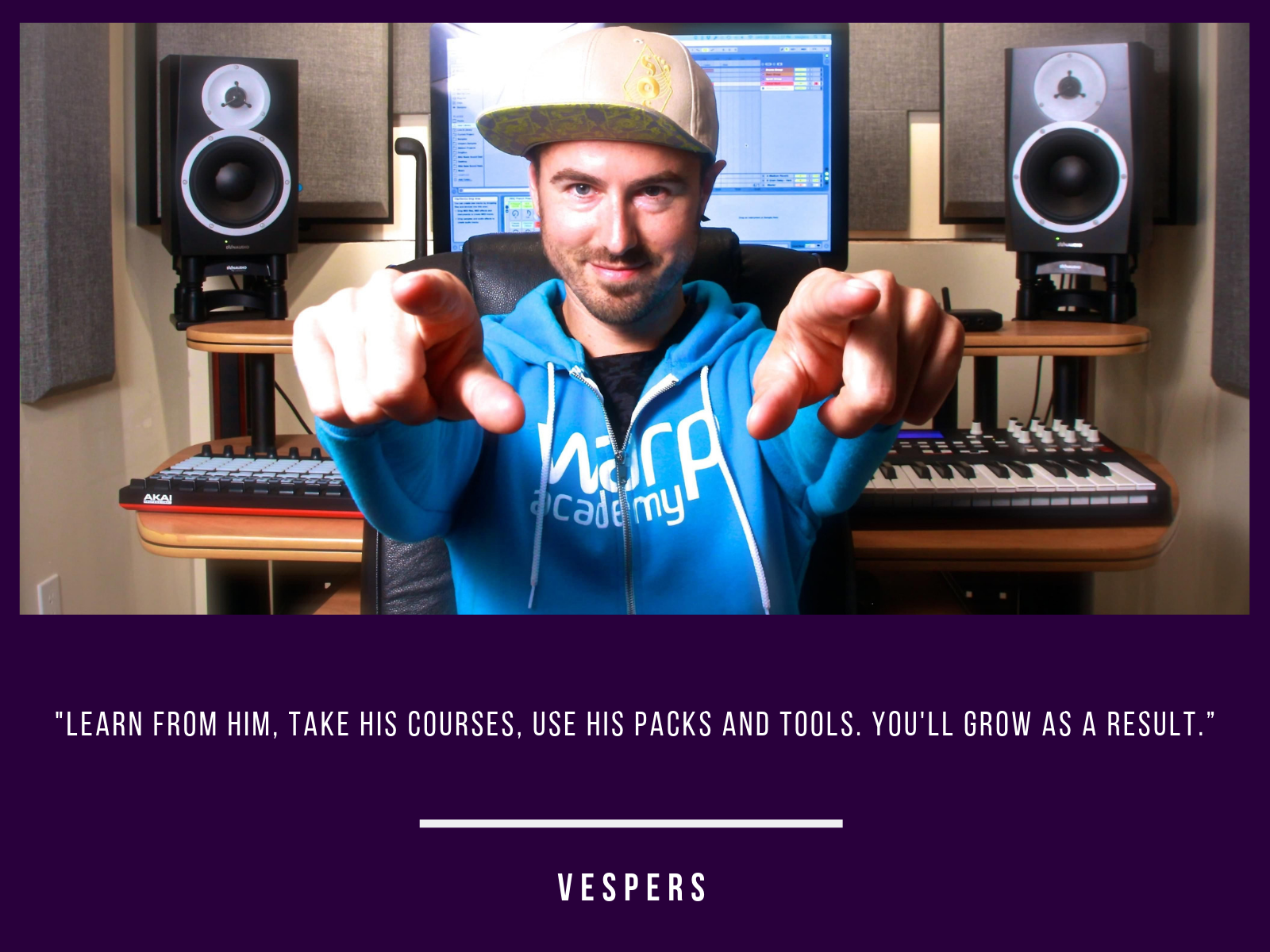 ll.GATES is a bass droppin’, educatin’, oscillator modulatin’ space genius from the future. DJing since age 13 ill.Gates has had a long and lavish career in the music business. Known for his epic collaborations with Bassnectar, Beats Antique, Datsik, Mimosa and Opiuo he is no stranger to the top of the charts. With 4 studio albums under his belt and hoards of unreleased original music ill.GATES is known for unforgettable live sets peppered with improvised finger drumming and original visuals. When he isn't traveling or rocking the studio ill.GATES is mentoring the next generation of producers over at his training camp www.ProducerDojo.com Many up and comers credit ill.GATES with breaking them out of their shell and into the music business. You can catch ill.GATES slaying dance floors on five continents and at illgates.com

That's right. You're covered by our 30-day satisfaction guarantee. If for any reason you're not happy with the anything, we'll rush you a full refund.

Enter Your Name And Email Below To Join The Class of 808 Waitlist! 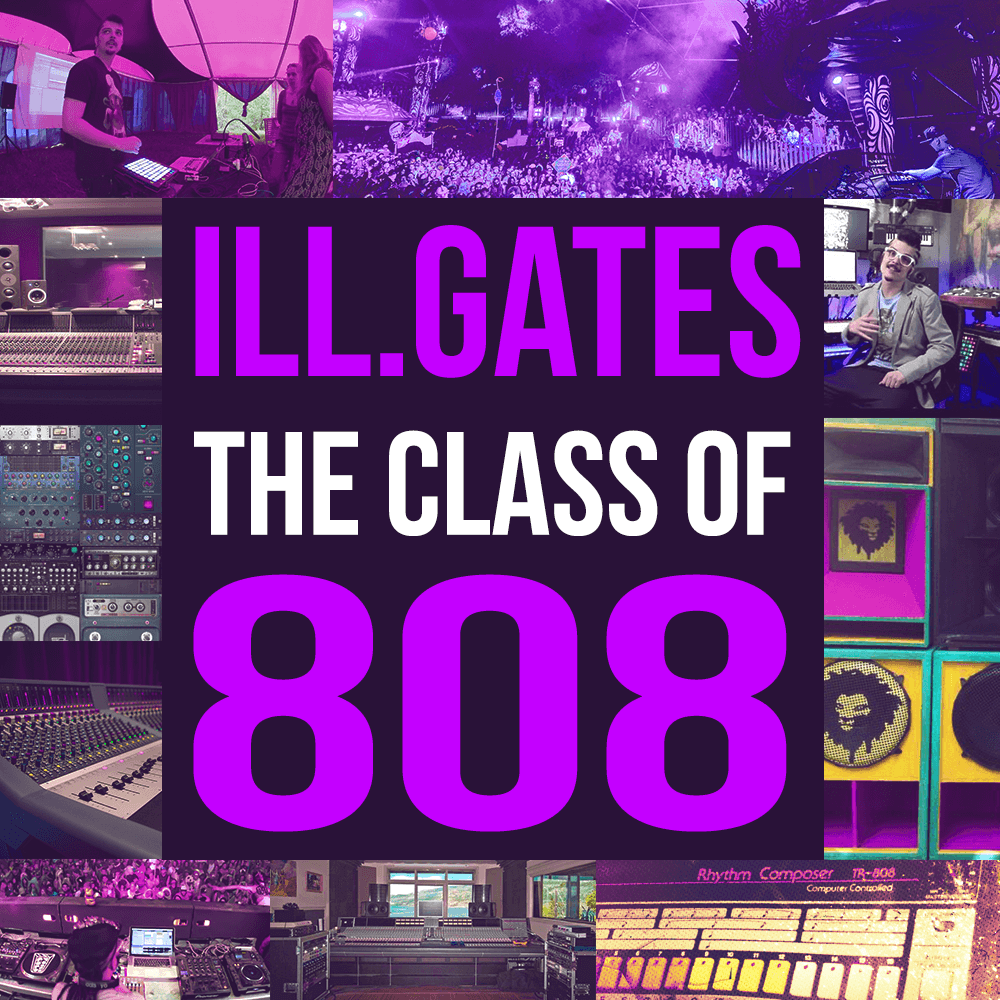